by Zimarina No Comments
We believed we could change the world.

My best friend was black and together we were going to eliminate racism everywhere forever. We sat down and planned it. We would write to the prime minister and tell him that everybody is equal. He would then send us to America and the two of us were going to run the UN. From the UN we were going to travel around the world and get rid of racism in every country in the world.

She lived in the block facing mine and we decided after racism, we were going to get rid of war, then poverty and then save the dolphins. We didn’t get a chance to plan further because lunch breaks were only an hour and usually our turn on the climbing frame meant we could only talk hanging upside down for so long.

We carried on learning about different cloud formations, the difference between an adverb and an adjective and did an assembly on life in Benin. We wrote poems about racism, made a collage of a white hand shaking a black hand and made more plans for the world. My best friend left school and moved away. They knocked down our block and the UN never wrote back to us. 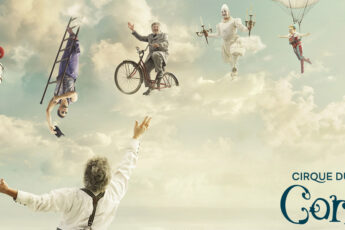 THE CIRCUS IS IN TOWN 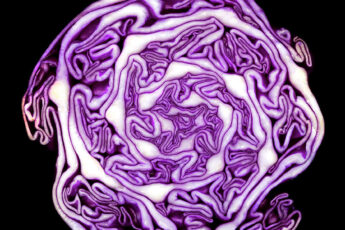 IT'S A CHERRY SUNBURN 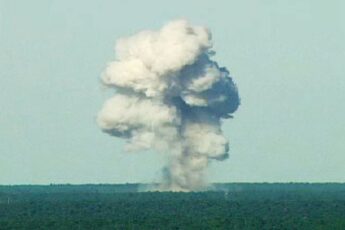