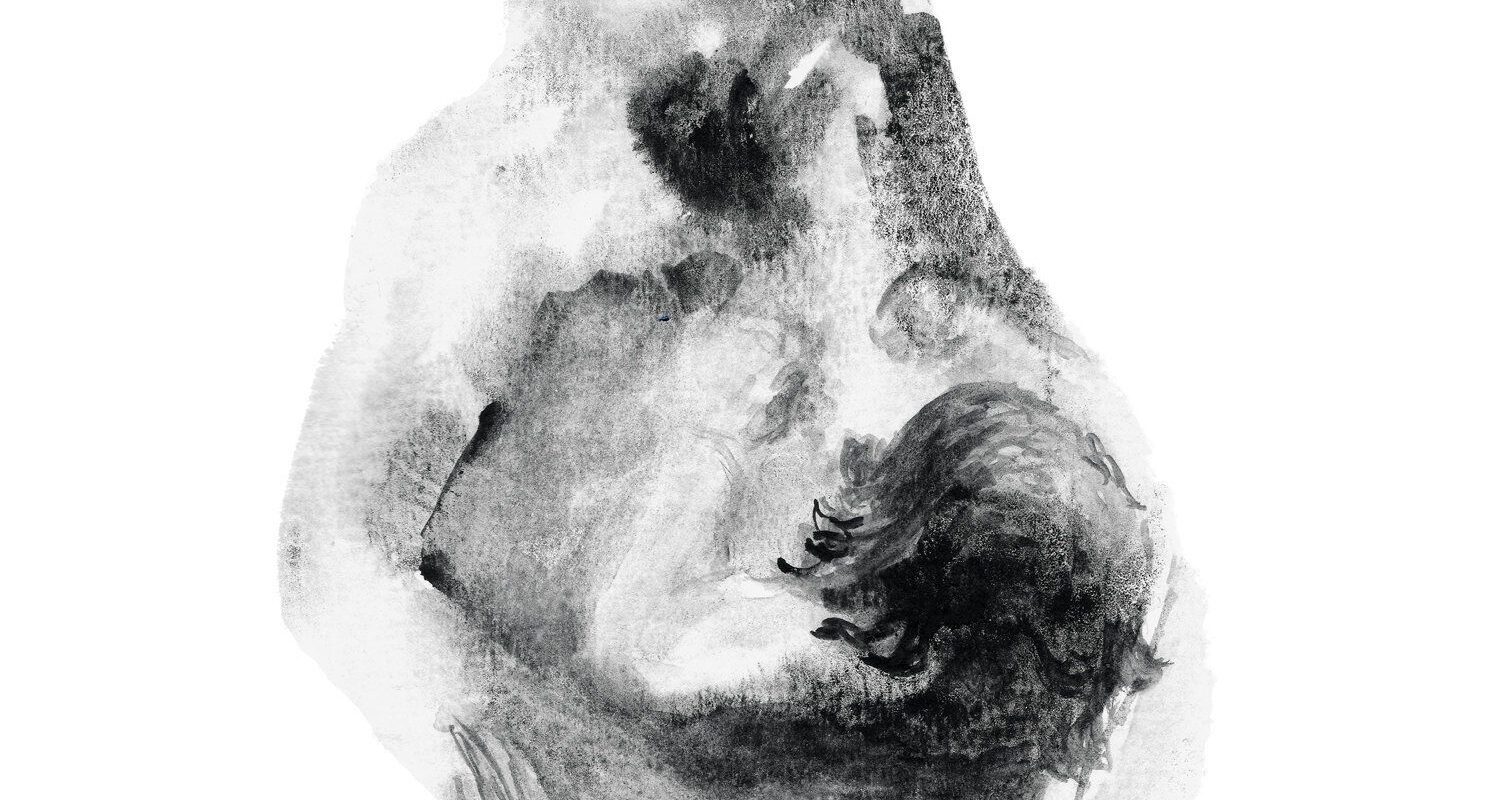 BONDING BETWEEN PARENT AND CHILD

by Zimarina No Comments
Bonding between parent and child takes place weekly in this house; baking cakes, building ships and destructing specifically preserved bubble-wrap- there was a time and place for everything.

Children are not time consuming as a given; correctly penciled into allocated time slots they really can be little treasures.

And hard at work she was: small, dimpled fingers clumsily creating star shaped plateaus of doughy promise. Eyes gleam as she watches the steady shower of hundreds and thousands obediently set on the pearly white frosted icing. They rest, waiting to deliver unexpected sensations like rainbow-coloured bomblets clustered, settled and ready.

Most of the mixture is neatly spooned into cupcake holders; evenly divided and laboured over. The rest, ike remnants of a discredited ideology, is left in the bowl ready to be washed away. Not before she dips her fingers to salvage any remains one last time before it is gone permanently.

The bubble wrap is for later; it sits and is not at all concerned for its impending doom. It would be martyred for a higher cause: the squeals of delight and satisfaction, the ferocity with which the air-tight blisters would explode could not be priced.

Creation, preservation and destruction- bonding between parent and child takes place weekly in this house. 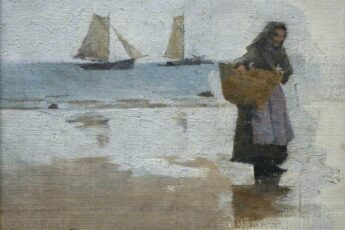 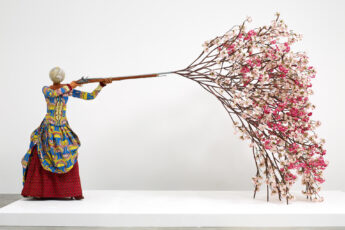 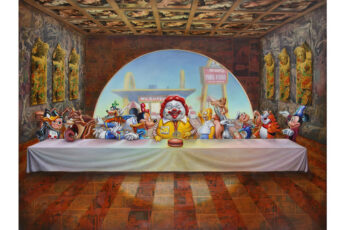 THE NIGHT SKY WITH A SUN